How to shift properly and take care of your clutch 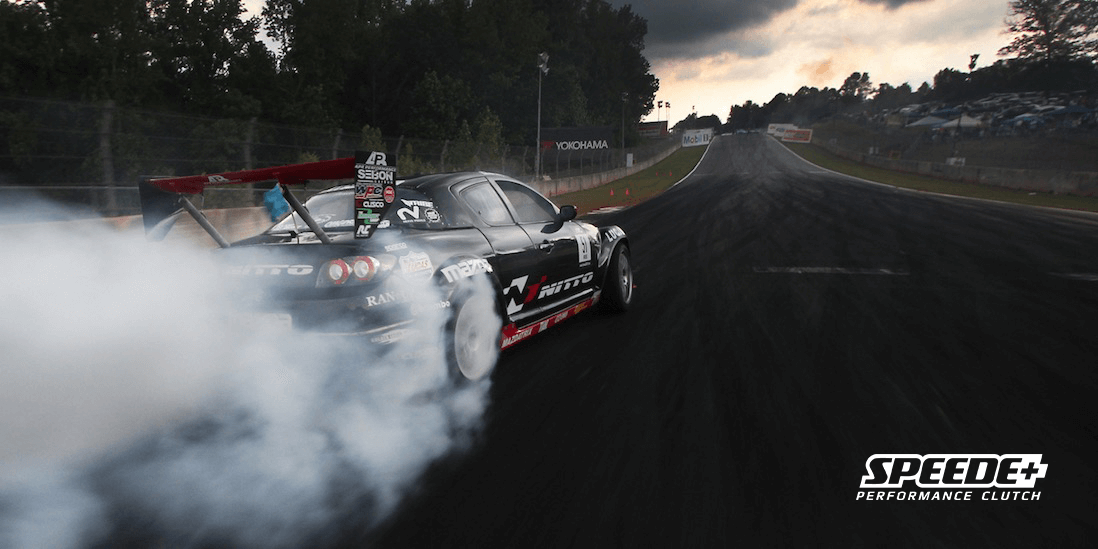 The poor clutches go through a hard life. When connected to the flywheel a lot of heat and friction is created. They’re designed to handle the beating and can last upwards of 100,000 miles. Undoubtedly they wear over time and there’s no way around that.

However, clutches can be rather temperamental, and if you’re not using them properly, they can be worn out before you know it.

Let’s have a look at what you can do, to maximize the life of your clutch when driving on the road. If you’re racing, feel free to ignore whatever doesn’t improve your lap time. Especially when qualifying. For endurance races, read on.

Taking care of your clutch starts from shifting properly. Shifting goes as follows – off the throttle, clutch pressed, shift gear, clutch released and back on the throttle. Always remember to depress your clutch fully when you shift. You don’t want to put unnecessary friction into your clutch at speed, thus wearing it out quicker.

When upshifting, keep your foot off the throttle whenever you have the clutch in. You don’t need the revs going too high. That’s the first part, the second part rewards finesse.

To keep the upshifts smooth, as you release the clutch pedal, be ready to add some throttle right when your clutch begins to bite. This action should be quick and smooth once you master it. Remember it’s all about synchrony.

Once you’re at higher speeds, shifting tends to feel smoother, but you have to do it faster. To keep the momentum up and avoid unsettling the ride.

If you feel that your car is stalling, chances are you’ve shifted too soon and the revs have dropped too low. You’ll have to downshift to be in the right power band.

Sounds simple, but there’s an important skill you can learn for smooth downshifting. This known as ‘rev matching or ‘heel and toe’. It’s basically blipping the throttle while you are downshifting to match the revs of the transmission, thus keeping the shift as smooth as possible.

Downshifting and blipping too much, or while still going too fast can cause the revs to go too high, which puts more wear on the clutch, and neither does it help you go faster.

There are dozens of tutorials on how to rev match out there, so once you’re confident shifting gears properly. Learn this skill.

Shifting properly plays a big role in maintaining clutch longevity, but you also don’t want to ride your clutch. Which means keeping your foot on the clutch despite being in gear. When the clutch isn’t fully engaged, the engine revs can rise and cause excessive slipping and friction when re-engaged. This creates extra wear on the clutch, so keep your foot off the clutch once you’ve shifted.

When you start from a standstill, you should generally keep the revs low. Revving up and launching a car is important for race starts, but it can wear out a clutch very fast. Or just outright burn it when done improperly.

If starting on a hill, use the handbrake to stop rolling back instead of using the clutch and throttle simultaneously.

A clutch can take a lot of punishment over its lifetime. Replacing one is inevitable and expensive. With that being said though, by taking a few simple steps you can really extend the life of your clutch and save money in the long run. A clutch that lasts longer leads to better rides and reliability, especially when you need it most.

How can we help you?

If you do not know how to choose a suitable clutch disc for your vehicles, our experienced staff would like to answer any questions.